There’s lots of misinformation out there about sex, sexual health and sexually transmitted infections (STIs). Maybe you’ve heard something you are unsure about (like, can you really get an STI from a toilet seat?) If you want to know if something you’ve heard is true or false, write to us, and we may post your question (and our answer) here. You can read below to find out–what’s a myth and what’s a fact.

Click on each statement to see if it is a myth or a fact.

You can get an STI from a toilet seat.

You can get HIV or a STI from getting a tattoo or through body piercing.

FACT! There can be a risk for HIV or another blood-borne infection (like hepatitis B or C) if the instruments used for piercing or tattooing either are not sterilized or disinfected between clients. Any instrument used to pierce or cut the skin should be used once and thrown away. Ask the staff at the parlor about their equipment. They should show you what precautions they use, or don't get pierced or tattooed there.

You can’t get an STI from oral sex.

MYTH! During oral sex, you can give your partner your STI and you can get theirs. Not all STIs are transmitted through oral sex, but some are. For example, if your partner has a cold sore (oral herpes) and performs oral sex on you, you could become infected with herpes in your genital area.

You can’t get an STI if your partner is a virgin.

MYTH! Depending on how your partner defines being a virgin, it is possible for them to have contracted an STI. Your partner might not have had vaginal sex, but may have had oral sex with someone (and still consider themselves a virgin), putting themselves at risk for an STI. Also, there are other STIs (herpes and HPV) that are passed through skin-to-skin contact, even if no penetration has taken place. It is important to discuss with your partner all sexual activity they have participated in and to always practice safer sex.

The best way to avoid getting pregnant is to use a condom.

You can get pregnant while on your period.

FACT! It's very uncommon, but it is possible since having your period doesn’t predict when you will release an egg which has to be present for sperm to begin the process of conception. Additionally, since sperm can live inside your uterus for up to 5 days, if you release an egg during these 5 days you run the risk of getting pregnant. Due to the unpredictability of your cycle, if you want to avoid pregnancy it’s important to use contraception even when you are menstruating.

Peeing or douching after sex protects against pregnancy.

MYTH! When a male ejaculates, the sperm travels through the vagina into the cervix, and then into the uterus. Urine is released from the urethra, not from the vaginal opening, so it does not come in contact with sperm. Washing or douching will not prevent pregnancy due to the speed of which semen travels into your cervix and the fact that water can’t reach the uterus. In fact, douching can actually push sperm up farther up into the vagina. Douching also causes an imbalance of healthy bacteria on your vaginal walls and can put you at an increased risk of contracting a vaginal infection.

A girl can’t get pregnant the first time she has sex.

MYTH! It doesn’t matter if it’s your first time having sex--it is possible to get pregnant. Abstaining from sex altogether is the best ways to prevent pregnancy, but if you decide to have sex, condoms and other birth control methods can help prevent pregnancy

Sex and your body

You can use a condom more than once, if you wash it properly.

MYTH! A condom should NEVER be used twice under any circumstances.

Baby oil and Vaseline® are okay to use as lubricants with latex condoms.

MYTH! Oil-based lubricants (like baby oil, Vaseline®, handcreams, Crisco) can break down latex and allow STDs/STIs to pass through. Instead, water soluble lubricants like K-Y Jelly®, Glide®, Aqualube®, most contraceptive jellies, saliva, or even plain ol' water are good lubricants to use with condoms.

Most women can have an orgasm through vaginal sex only.

MYTH! Only about 30% of women reach orgasm through vaginal sex only. The other 70% need more manual or oral stimulation to achieve orgasms.

The average penis size is about 5 to 6 inches.

FACT! According to the Kinsey Institute, the average erect (hard) penis length of U.S. males is between 5 to 6 inches, and average flaccid (not erect, or soft) penis length ranges between 1 and 4 inches.

FACT! But . . . not a serious one. The correct medical term for "blue balls" is vasocongestion. This happens when blood builds up in the testicles and/or prostate when a male gets aroused ("turned on") but doesn't ejaculate. It is often accompanied by a cramp-like ache and pain or tenderness in the groin area. While this can be uncomfortable, it is not a serious condition and is not an excuse to pressure a partner into sex. There are two ways to get rid of this problem--a guy can masturbate until he ejaculates, or just let the feelings of arousal go away on their own (which they will). It should be noted that girls can have the same pain and discomfort from getting aroused and not having an organsm as well.

It’s easy to tell if someone is gay.

MYTH! Despite what you may have heard about "gaydar," you can't tell whether or not someone is gay, lesbian or bisexual simply by how they look, talk or act.

All lesbians are masculine.

MYTH! ! Sexual orientation has nothing to do with the personality traits or gender roles a person can express. 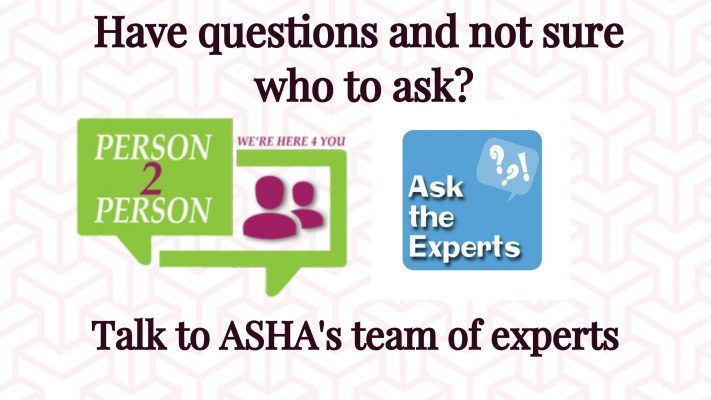